In this installment of Time Machine III we try to compare the past time scenes with the current life in our beloved Havana.

This time we will be going around the Fraternity Park and its surroundings.

We have selected some photos where you can see the beginnings of structuring the area to what it is today.

Before becoming the Fraternity Park, the Mars Field was there.

Dedicated to the realization of military exercises (I guess that is where the name comes from Mars, the god of war).

Among its most notable events in its beginnings, there was the final ascent and disappearance of the awning manufacturer Matías Pérez, whose balloon left to the eternity to the sea and that has left posterity that very Cuban phrase when you want to point out something that will never appear again: “flew like Matías Pérez”.

National Capitol is the place that undoubtedly stands out most in this area.

Time Machine serie has not been able to finish even with its surroundings (although we already have two Time Machines dedicated to them).

The India Fountain, the most beautiful

The most beautiful monument is the precious Fountain of La India or La Noble Habana that is located east of the Fraternity Park and that was traveling through different places of the Alameda de Extramuros (today Paseo del Prado) until it was returned to this, his original place.

You can find the Ceiba of the American Fratern in the Fraternity Park  which was originally planted on  El Cerro (the Hill) the day the Republic was established and then subsequently transplanted in the center of the Fraternity Park on February 24, 1928 on the occasion of the VI Pan American Conference.

Attached to the Fraternity there is a park where there was the Fountain of the Lions, another transhumant statue that was originally next to Convent of San Francisco, later in Trillo Park and that can finally be observed in its original place of the San Francisco Square.

In that place six trees were planted around the site where the fountain was located and that even today you can enjoy its shadows.

A necessary clarification is that I am not completely sure that these beautiful trees that I call Ceiba belong to that classification.

I think Ceiba is a smaller and more robust tree, usually with “offerings” and these six “ceibas” do not seem to have that requirement.

I hope you enjoy the delivery. The Time Machine that we bring to your consideration here, allows us to put on the same plane two different moments of […]

I have been talking to you about how to reach the depths of life, of our essence, using the center of […] HARMONY IN TODAY’S WORLD If you put a frog in a pot of boiling water, she immediately tries to leave. But if […] Sometimes, unintentionally, life holds events that we are not always prepared for. Some suggest that we see the positive point of each […] 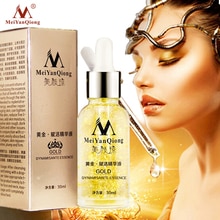 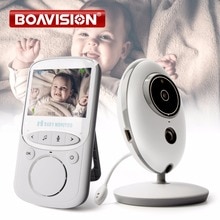 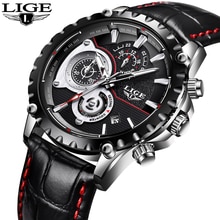 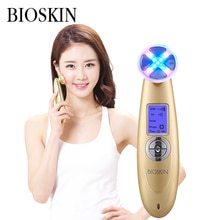 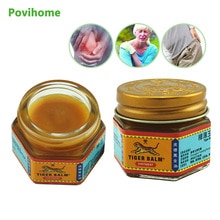 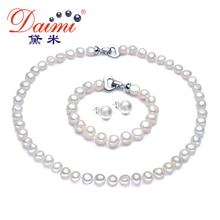