Not to be cheated is something everyone wants; but the truth is that we live under a real bombardment of the so-called “persuasive language”.

Too often this language turns out to be a deceptive language with which many people are scammed.

I have a friend who, despite his educational level, was almost always a victim of this type of language until I revealed the secret to him about not to be cheated.

If this is your case, then you should read until the end.

In general, we allow ourselves to be easily deceived because we do not distinguish between something logical or authentic and an invention. This is called “fallacy.”

A fallacy is a misleading argument in which the conclusion seems true, but it is false because part of uncertain things to prove it.

Since fallacies often appeal to emotions, and not to reason, they can be very convincing.

How does the fallacy work?

I will tell you about 5 arguments that are generally used for this.

1-DISQUALIFICATION OF THE PERSON: It consists in trying to doubt an explanation disqualifying the person who presents it, with arguments such as:

“How do you think he can advise you if he looks at what he has done in his life?”
“Can’t you see he’s crazy?”
“Don’t you see that he doesn’t have the required qualification?”
How easy it is to call someone “stupid”, “crazy” or “uneducated” when he says something we don’t want to hear!

Another similar tactic is to discredit the person in a subtle and indirect way.

“If you really understood me, you wouldn’t advise me that, or you wouldn’t think so”
“I really thought you were my friend.”

2-THE EXPERTS SAY IT.

It is a very effective form of verbal intimidation. It is based on the statements of someone with a certain authority, or prestige, to make us believe something that is actually false.

Surely you have heard expressions like this: “See if I am right that said it no less than Fulano de Tal.”

3-EVERYONE BELIEVES IT SO.

It has to be true?

This argument puts the person against the opinion of the majority using popular prejudices and beliefs to coward and change his mind.

The expressions used by this argument can be:

4-THERE ARE ONLY TWO ALTERNATIVES

Life gives you many options, but this argument reduces living to only two possibilities.

Have you not heard this expression ?: “If you do not accept this you will be very bad.”

Keep this in mind: When you have to decide between two options, ask yourself: “Is it true that there are only two possible alternatives to choose from?

This argument is about making simple things complex.

The solutions in life are simple but the one who wants to be right looks for the matter what is called the “fifth leg of the cat”, trying to complicate the matter and make something false happen as true.

Finally, keep in mind this advice that I also offered to my friend so as not to be deceived and that it belongs to Aristotle.

When you face any argument remember:

“THE IGNORANT AFFIRMS, BUT THE WISE DOUBTS AND REFLECTS.” The simple fact of knowing the rules of a game has an extraordinary importance. Hence, happy and harmonized people are those who […] “Pain is inevitable, suffering is optional” Anonymous. Widowhood and death are vital events in the stage of adulthood, however it is surprising […] There is a question that is considered to be the meta-question, i.e., the question of questions. Why? Maybe because depending on how […] 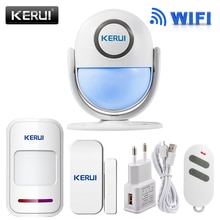 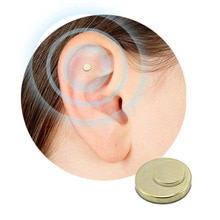 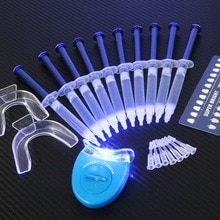 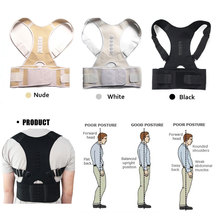 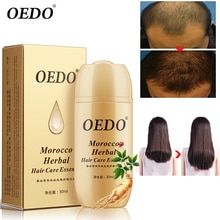 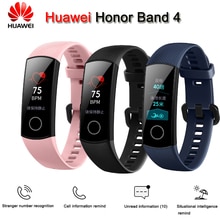 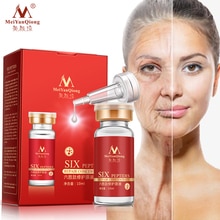 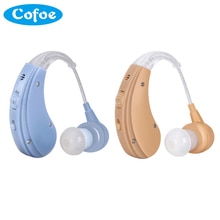 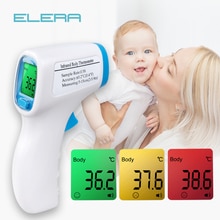